What do homes, underwater cables, and farms have in common? They all use pipes. Because they are common and applicable in different industries, experts forecast a bright future for those manufacturing them.

Even better, manufacturers can use flexible molding materials such as engineering resins. From there, they can create pipes of different strengths, capabilities, and features. These include polyvinyl chloride (PVC) and acrylonitrile butadiene styrene (ABS) pipes.

What’s the Most Popular?

According to Allied Market Research, the global demand for PVC pipes will grow by 6.7% up to 2022. By the end of the forecast period, the market will achieve a value of over $85 billion. The following factors could drive the sale:

Food insecurity is a global threat. Even in the United States, over 35 million people lack easy access to food in 2017, according to the USDA. Meanwhile, at least 15 million households didn’t have enough food for every member.

To curb this, nations need to increase their food supply. But the data from Virginia Tech revealed that worldwide agriculture grew at an average rate of only 1.63% annually. The ideal percentage is 1.73% each year. If countries can achieve this, then there could be enough sources of food, feed, and energy by 2050 for at least 10 billion people. 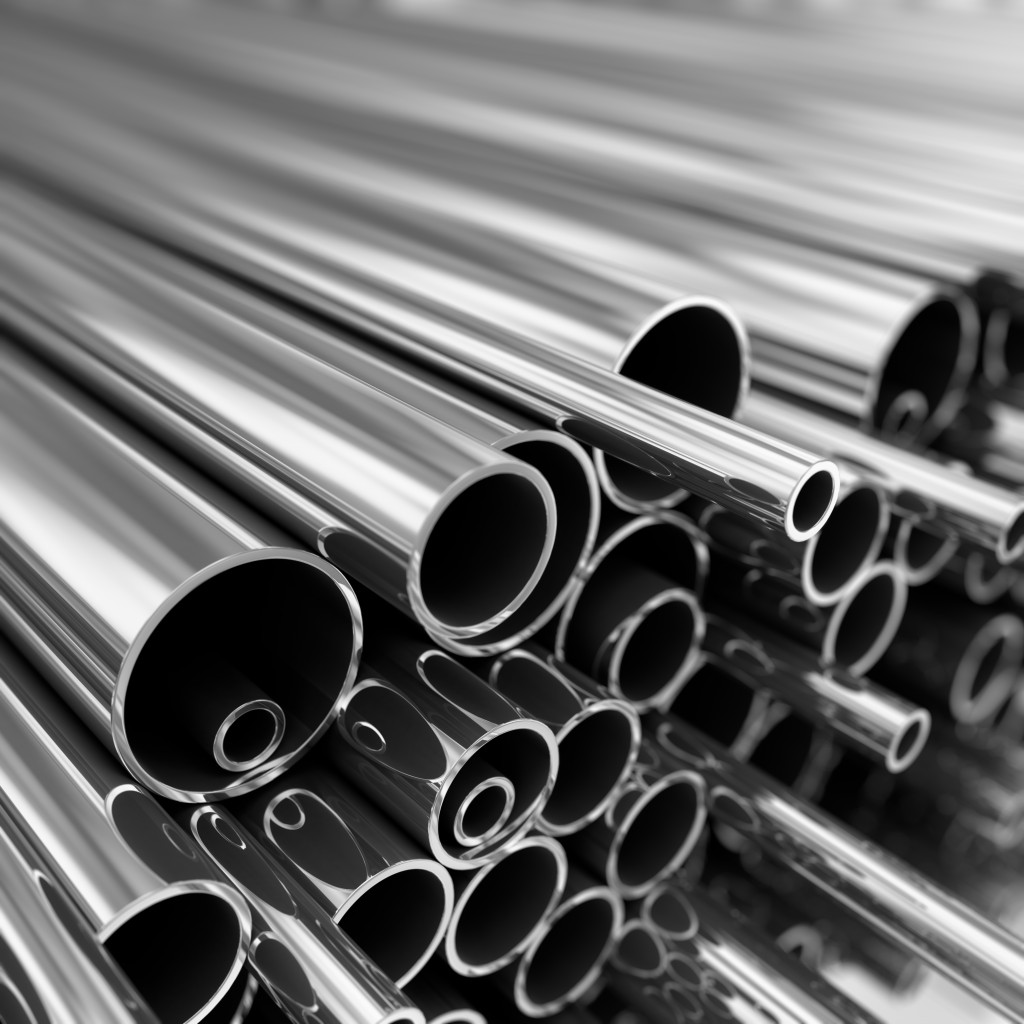 Construction is another industry that will need more PVC pipes, and this demand increases alongside rapid urbanization. In the United States, about 80% of Americans lived in urban areas in 2018, according to Gallup. PVC pipes are necessary for residential and commercial construction, wastewater management, and stormwater management, among others.

The demand for PVC pipes is also high in other countries, such as China and India. These are two of the most densely populated nations in the world.

In China, economically developed cities are the most important markets. Guangdong alone accounts for 20% of the total number of consumers in the country. Although the country can produce their own, it’s one of the world’s biggest PVC manufacturers—the rapid population growth and urbanization makes it open to more competition.

A close competitor of PVC is ABS. While they look similar, they differ in many characteristics. For example, ABS seems to be a more rigid material than plastic. Its tensile strength makes it less resistant to impact, but plastic is more flexible and is easier to bend. Both can withstand chemical and water deterioration.

ABS can manage frigid temperatures, but sunlight exposure can affect the structure. For this reason, it is a popular material in sewer systems or insulation of electrical cables, primarily underground.

According to Grand View Research, the market size for ABS plastics already reached $23 billion in 2016. From this period to 2022, it could grow at a compound annual growth rate (CAGR) of over 7%.

Besides the uses mentioned above, automotive innovations will also increase the demand for ABS. Although the material is rigid, it is also lightweight, which makes future vehicles more fuel-efficient.

Manufacturing plastic pipes with engineering resins will allow businesses to penetrate a variety of markets and industries that are growing and necessary.