Green funeral services are becoming more of a viable option due to its sustainable approach of burying human remains.

There is no cremation or chemical preparation involved in this type of funeral service. A biodegradable coffin (or a shroud) is used and buried without the use of a vault. Normally, the burial site is not easily definable as a place of burying the dead. Demarcations, as well as tending of the grave, are also not allowed. The objective of a green funeral service is to naturally decompose the body, allowing nature to do its job and preserving any land from development.

Why Opt for a Green Funeral?

Green funeral, which was still used before the middle of the 19th century, is regaining popularity due to several reasons. Green funeral is:

How Much Does Green Funeral Cost? 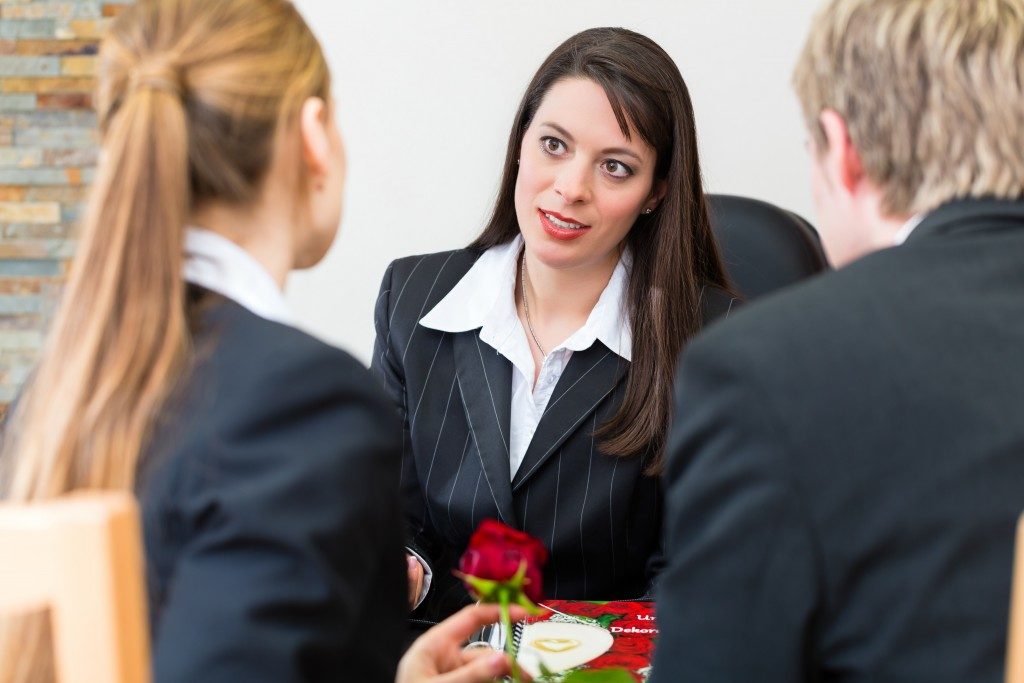 As stated in Sun Life’s 2018 Cost of Dying Report, a standard burial has an average cost of £4,798, and that is not all. An additional £2,061 might be needed for ‘send-off’ costs, including funeral transport, flowers, and the venue.

Cremation, on the other hand, has a standard cost of £4,271. This includes the expenses for the funeral director, the doctor, and the cremation process. For a green funeral, the price difference is remarkable. The costs could go down significantly because it keeps everything as simple as possible.

Although a green funeral is relatively cheaper, there will be some funeral service providers who will charge a higher cost. Check if there are additional services made, e.g. ‘earth-friendly coffins’, which could add up to the price. Another way to check is to compare costs with direct funeral services (or direct burial, which does not have embalming or viewing).

Green funerals go back to the basics of burying the dead. There are no special arrangements to come up with a costly burial. When funeral services have gone a long way in history, producing a market that subsists varied needs and wants from clients, green funeral simply prepares the dead and utilises nature to do the rest.