Metals surround people and civilization. Metal beams lie inside the walls of apartment buildings. Liquid metals inside batteries keep cell phones lit. The frames and engines of cars, planes, and ships are all made of metal.

There are dozens of metals on Earth, and each one has dozens of uses. Tin cans preserve food in cans, copper wires wrap the world in lines of current, and gold adorns our fingers and necks.

Metals were once the core of alchemy, the discipline that straddled magic and science. Many metals were ascribed great powers and mysterious properties. Modern scientists have disproven a lot of these claims, but these uses of metals may make you think that the alchemists were right. Or show you how wrong they were.

Mercury as the Elixir of Immortality

Alchemists named this metal “quicksilver” because of all the metals, mercury was the only one to be liquid at room temperature. It was one of the core substances of Eastern and Western alchemy. The shimmering and ethereal appearance of mercury led sages to believe that it was beneficial to consume. They believed that mercury was so healthy, it could give eternal life. Unfortunately, mercury is incredibly toxic and can be absorbed through inhalation, skin contact or consumption.

Qin Shi Huangdi, the first Emperor of China, is probably the most famous victim of mercury poisoning in the ancient world. In his bid for immortality, the emperor drank wine laced with mercury sulfide, or cinnabar. This hastened his demise rather than prolong his life, and the emperor died at the age 39. Ironically, he commanded that they bury him surrounded by rivers of mercury.

An alchemist may call stainless steel a miracle metal, made by combining steel and chromium. The result is a substance that creates its own rust-resistant coating. Manufacturers of stainless steel kitchen equipment use it because it’s hygienic and durable, and chefs prefer kitchens outfitted with it. But a chef can also use stainless steel as soap.

After cooks chop smelly food, like onions, garlic, and fish, they can rub their hands on lozenges made of stainless steel to get rid of the smell. This works because molecules of steel bond with the odor molecules released by food. Steel bonds most effectively with the sulfur molecules released by garlic. This is also why knives and other equipment made of stainless steel rarely retain odors.

Gold and Silver as Antimicrobials 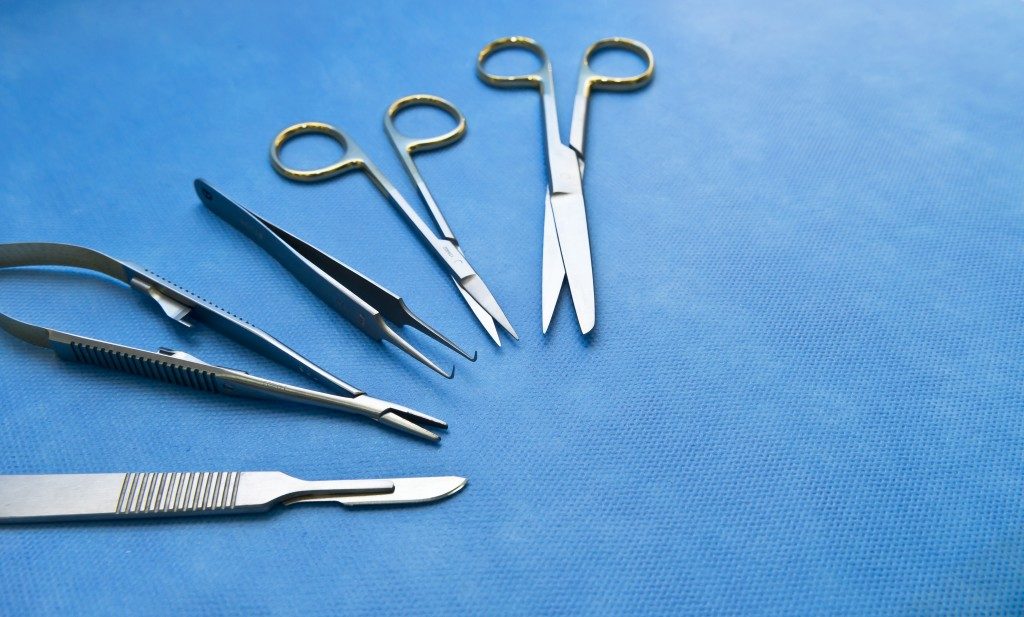 Gold and silver are among the most mythical of substances in alchemy and the transformation of base substances to either one was the main point of the field. But doctors have found a use for these metals outside luxury and commodity.

Hospitals and clinics are using tiny amounts of these rare metals to coat surfaces. This is because scientists have proven that gold and silver are fatal to microbes and bacteria. These tiny terrors rarely last more than an hour on surfaces of gold or silver. Dentists and doctors actually use instruments made of these metals because of these properties.

Malleability, the ability of a metal to be shaped, hammered, or pressed without damage, is a prized property. Humans should also prize it as an intellectual ability. The limitations of metals and other materials faced by ancient alchemists have been broken and transcended, thanks to the malleability of minds. Modern science may have discounted the myth of transforming lead to gold, but human inventiveness and curiosity can transform any material into gold and our world into paradise.