Studies suggest that more Americans moved to the suburbs during the pandemic. And it’s not hard to see the appeal: Small towns are less populated, they have more room for physical and social distancing, and many of these neighborhoods are a great place to raise kids in. If you’re one of the people who are finding themselves disillusioned by city life and its chaos, maybe it’s time to consider moving to a smaller town this 2021. Here are some of the prettiest and most idyllic-looking small towns in America.

Named after mature magnolia trees, this small town is the epitome of a classic American small town. It has a rich history that dates back to the 1800s when Spanish settlers came into the area. It’s so quaint that in 2019, it only had a population of 968, and the community still meets every month for a town hall meeting. The town is also known for the best southern comfort food. If you want a taste of classic southern living and the charm of a small town, Magnolia Springs is the place to be.

If you want the atmosphere of a small town but don’t want to be too far away from where all the action is, Carmel-by-the-Sea in California might be a good compromise. Yes, it’s a five-hour drive away from Los Angeles, but you can also take the train via the Coast Starlight. It’s nestled on one of the state’s most picturesque coast and is known to many for being straight out of an enchanted fairytale story. The small town boasts of hidden courtyards, European-inspired bistros, art galleries, roof cottages inundated with flowers, and cobblestone walkways.

The setting for the acclaimed novel turned film The Bridges of Madison County. This gorgeous small town has a town square that houses an 1876 courthouse made of limestone and more than 80 commercial buildings that have been named historical sites. These architectural landmarks make for the perfect backdrop for nights when you want to experience the famed lawn chair nights, an old Winterset tradition where residents enjoy an evening of fantastic music and community. 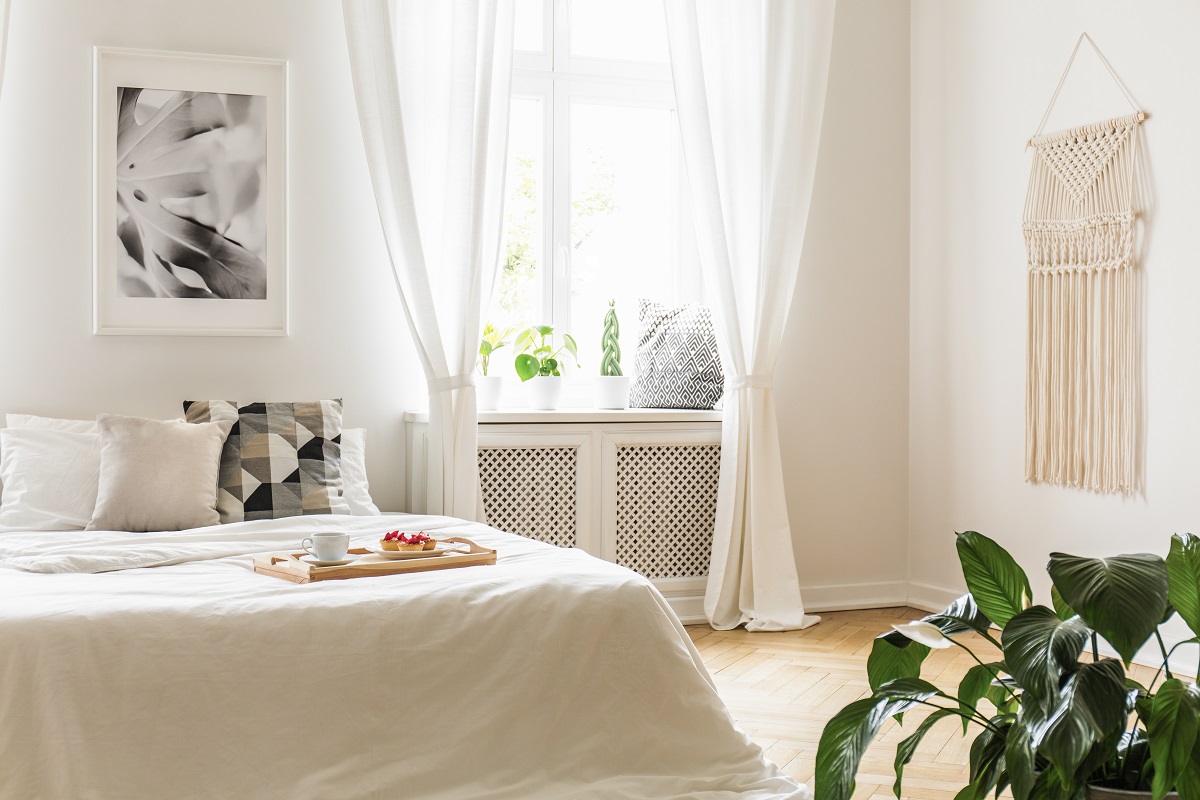 Known for its rich history and culture, South Jordan, Utah, is a city of 70,000 residents and is west of Salt Lake Valley. It provides a stunning view of the said valley and a wide array of shopping centers, diverse opportunities, and entertainment. In 2019, it was also named the fourth-best city in all of the United States to launch or grow a small business.

The best part is that it is home to idyllic communities and villages where you can purchase a home, like Daybreak, where you can choose your own architectural style: classical, modern, cottage, bungalow—you name it, these communities have it. These communities are also known for being a traditional neighborhood model. They were designed to be within walking distance or a bike ride to major town amenities like a shopping area, the lake, the park, and others.

If you’ve ever dreamt of living in a tourist spot but don’t want an influx of tourists worsening the traffic, Hanalei, Hawaii, is a good middle ground. It’s still near the coastline, which means famous Hawaiian shores are still accessible, but they’re still some of the most isolated lands in the state, so you won’t have to worry about running into too many people. Living in Hanalei is living the ultimate dream: Living by the beach while being surrounded by greenery, opening your own restaurant or surf shop, and being surrounded by picture-perfect views wherever you look. It’s also the hottest surf spot, so it’s also the best place to live out your surfing-for-fitness dream lifestyle.

Known for being the perfect New England town, Woodstock, Vermont, is considered one of America’s most beautiful towns. It has a historic downtown where people usually take a stroll, surrounded by romantic woods that hikers will truly appreciate, and has a quintessential New England architecture filled with stately homes that look incredible in July when it’s draped in red, white, and blue. Vermont is also renowned for its covered bridges, where you can take some Instagram-worthy portraits.

There is no shortage of charming, idyllic small towns in America where you and your family can relocate to feel safer and gain a semblance of normalcy amidst the pandemic. Whether you’re looking for a historic spot with stunning architecture, a waterfront retreat, or a small town that’s still near a major city, there will always be an option for you and your needs.