There is no certainty in marriages. That lovely couple you see on Facebook posting travel photos and dining out almost every weekend may be heading down the divorce path. Science has already said that posting too many couple photos on social media may be an indication that something’s wrong with the relationship. What else can science say about marriages and, alternately, divorce?

Hold on to your seats as you may need to call a divorce lawyer in Nassau County if you’re living there or in some other areas of the country. Science says that certain factors affect the divorce probability of a married couple. Education, employment status, and family history of divorce can affect the likelihood of you getting a divorce.

Male breadwinner stereotype is still prevalent in society. It affects marital stability in such a way that when the husband does not work full-time, the couple has a 3.3% chance of divorcing the next year. Couples wherein the husband works full-time have only a 2.5% chance of getting a divorce. This is not about finances per se, especially if the wife works full-time; it is about the division of labor. Women are expected to still do the household work after they arrive from working a 9-to-5 job while the husband, even if he’s not working, would not lift a finger at home. This creates tension in the relationship. 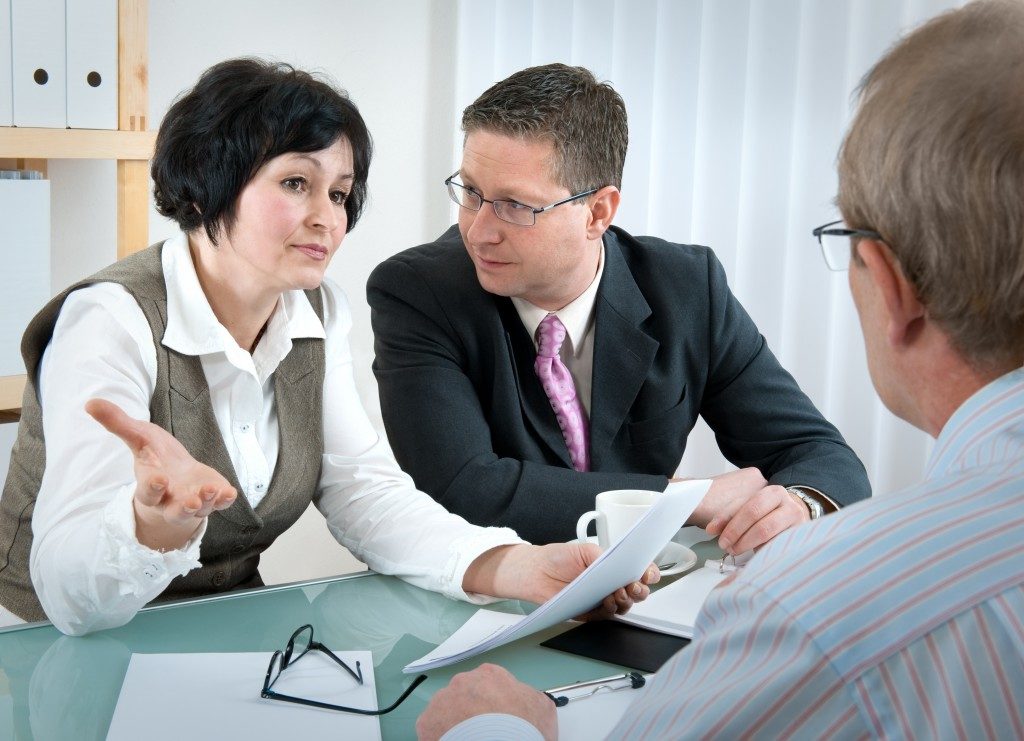 Studies show that couples with more education are 30% likely to get divorced. This is in stark contrast to those who got married and did not finish high school. Half of these marriages end up in divorce. The reason can be linked to lower-paying jobs. Because the couples who got married in high school never got to finish school, they have a lower income and more stressful lives. It’s difficult, after all, to have a happy and successful marriage when the life circumstances are so stressful—thinking about money all the time and spending two to four hours commuting to work every day.

Four behaviors may spell doom for couples: over-criticism, defensiveness, stonewalling, and turning a behavior into a statement about your partner’s character. These four behaviors are like a “kiss of death” for marriages. The constant arguments that lead to one of the partners playing the victim and the other blocking off conversations can eventually lead to separation.

These four factors are likely to contribute to the likelihood of divorce. While there are plenty of reasons couples get a divorce, science has attributed it more to the external factors that stress a couple out. If these stressors can be recognized and addressed, the couples may be able to weather through the situations and survive the tough years of marriage.