Before iPods and smartphones, people rocked the beat with their boomboxes. Also known as the “Ghetto Blaster,” it was the hottest portable music player during the ’80s. The boombox paved the way for urban street culture and the rise of hip-hop music. It’s popularity influenced musicians such as Big Audio Dynamite, The Beastie Boys, and the Fugees. From the colorful pavements of Harlem to the avant-garde streets of Paris, the boombox is already deep-seated in pop culture.

Thanks to visionaries and ’80s aficionados like Alex Pfaeder, the once obsolete, monster music machine is coming back as the Berlin Boombox. The Berlin-based artist envisioned a sustainable, energy-efficient, and portable music device for old and new music lovers. Starting as a Kickstarter project, it picked the interest of many and even surpassed its $14,000 goal in less than a month! It’s 80’s-inspired designed and vibe caught the eyes of many.

Weighing at only half a kilogram, the Berlin Boombox is as portable as its predecessor. It’s constructed from recycled type E corrugated cardboard and designed using a laser-carving machine. This boombox might be light, but it’s packed with full-range Hi-Fi speakers and a 2 x 5 watts Class D SMD stereo amplifier. It’s simple, yet, the best feature is its 3.5-millimeter audio jack and Bluetooth wireless audio, which allows its users to rock their favorite beats the old-school way.

Reissued boomboxes, which came out on the market, were made from either plastic or metal casings. They were still heavy, and consumers wanted something light but retro. Alex and his team decided to use alternative materials such as recycled and partially-recycled cardboard and adopting a modular system for easy repair and to reduce electronic waste (e-waste).

It’s Class D amplifier can raise the bass, but it consumes less energy than conventional portable speakers. Also, they partnered with local printing businesses to supply the needed print screening services for their products. Being the first successful German crowdfunding project, Perry Chen, Kickstarter’s Founder, was the first to see its prototype. Today, Alex is helping small start-ups by advising on crowdfunding projects and how to meet their goals. 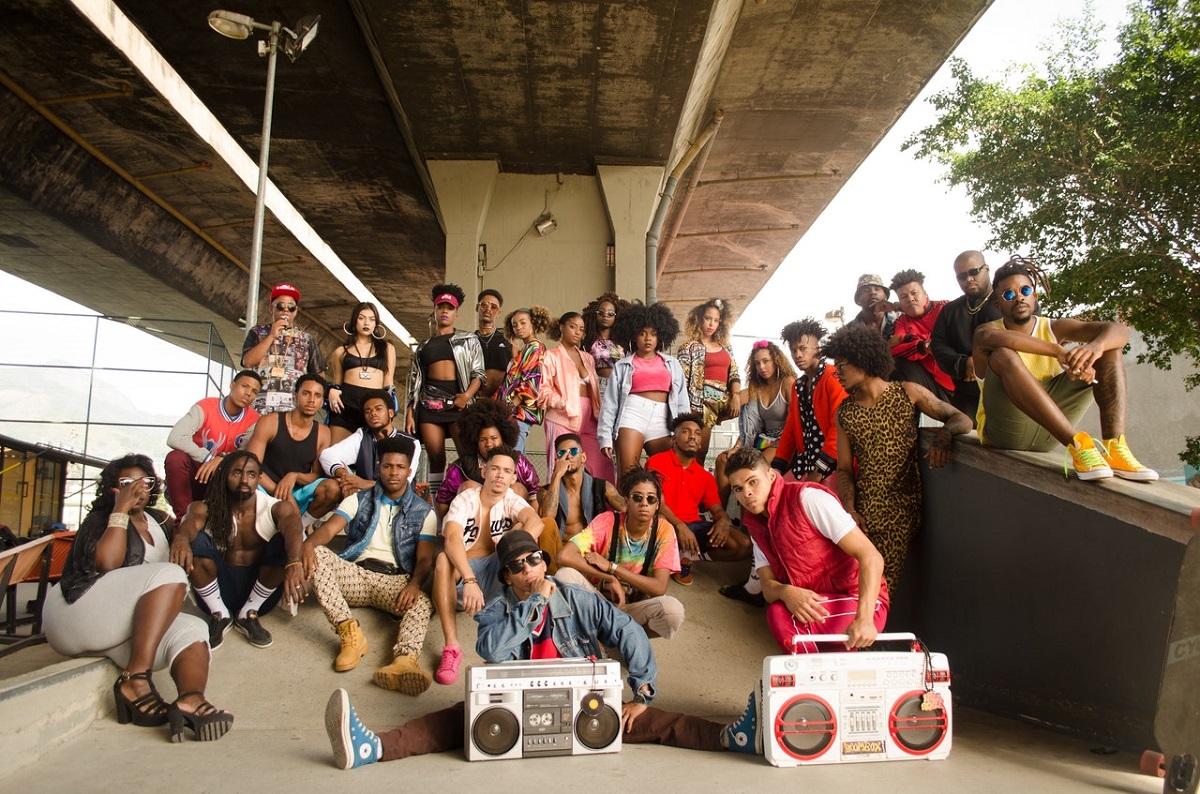 It’s eco-friendly, modular, and packs a lot of treble and bass, but how do you assemble it? Don’t worry because this boombox is DIY-friendly – no need for special tools, skills, or industrial-grade glue. Its components are easy to fit into the cardboard body’s specially-cut slots, and its tabs will secure the device after folding it.

After locking everything into place, place your iPhone or Android device in the boombox’s compartment and start playing your favorite tracks. Wear your favorite kicks and walk the beats with your friends or spend a romantic serenade with your significant other.

The Berlin Boombox proved that with a little ingenuity and passion for good music, a pop culture icon shouldn’t be considered obsolete. For less than a hundred dollars, you can relive the neon-inspired ’80s and enjoy Michael Jackson’s “Beat It” or Peter Gabriel’s “In Your Eyes” anywhere and everywhere you go, without the bulk.