The peak season for ticks might be over, but that should not mean Americans can already rest easy. Tick control measures still need to be in place because these tiny pests don’t stop breeding.

Otherwise, you might find yourself dealing with one of the most common complex health problems hundreds deal with every year: Lyme disease.

What Is Lyme Disease?

Lyme disease is a “zoonotic” disease. It is an infection of animals that can spread to humans. It’s usually caused by the bacterium Borrelia burgdorferi, which is carried and transmitted by ticks.

The classic sign of Lyme disease is the distinctive “bulls-eye” rash that appears at the site of an infected tick bite. It is usually a round or oval red bump with a perimeter that looks puffy or swollen. Around the center of this rash are clear or blanched areas, and in the middle can be a dot of rust-colored blood.

These physical complaints are accompanied by neurological and psychological symptoms: impaired short-term memory, facial paralysis, twitching of the face or limbs, and even depression.

According to the CDC, almost 500,000 Americans will be diagnosed with Lyme disease each year. However, many believe that this figure is grossly underreported. Despite having been around for decades and meticulously studied, this condition remains difficult to diagnose.

Why Is Lyme Disease Hard to Diagnose? 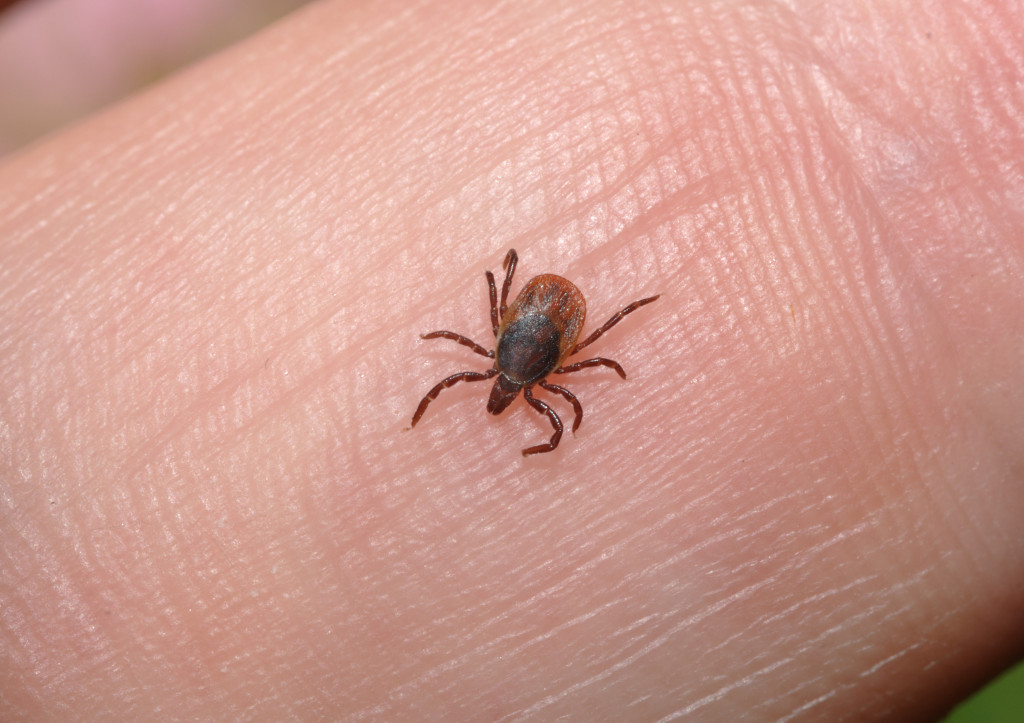 Many factors contribute to the difficulty in making a diagnosis:

1. The Symptoms Can Be Vague

As you can see from the list above, Lyme disease has a long list of symptoms. Despite this, it is still not easy to say that the patient has the condition since these symptoms are also present in many other diseases.

One of the hallmarks of Lyme is a bulls-eye rash called erythema migrans. It can develop on 70 to 80 percent of infected people at the site of a tick bite within 7 to 14 days after exposure. However, it can also resemble other skin conditions as hives, psoriasis, and eczema.

It can be even worse for those who don’t develop the rash since there’s no telltale sign of a tick bite. Thus, the patient might be misdiagnosed with other neurological problems such as multiple sclerosis or fibromyalgia for a long time.

The second obstacle in treating Lyme disease is that testing is inadequate. In the United States, two blood tests are used to test for Lyme disease: an immunoassay and a quantitative polymerase chain reaction (PCR) assay. Neither approach is 100 percent accurate.

Moreover, false negatives—results that indicate a patient is not infected—are relatively common. One of the reasons is the stage of the disease. Even if the patient has a rash, the test can still be negative of Lyme if it’s still in the early days of the infection. The results can be more accurate as the conditions progress. But by then, time becomes more essential.

3. Not a Lot Know if the Disease Can Leave Residual Damage

The third obstacle is that once the infection has been treated, it’s often hard to determine whether residual damage remains. The Lyme spirochete (Borrelia burgdorferi) can be difficult to culture in the laboratory.

Its tissue cyst form can hide from antibiotics, and blood tests for antibodies against the bacterium are problematic. Even when people get sick with classic Lyme disease, many doctors don’t always know if their symptoms persist because of lasting tissue damage or because they’ve become infected again by another Lyme-carrying tick.

Many health experts cannot even agree on the long-term health impacts of the disease. Until now, “chronic Lyme disease” is not an official diagnosis. Others label the condition as psychosomatic, which implies that the physical symptoms can be a manifestation of a mental problem brought by factors like stress or trauma.

Although these factors make it difficult to establish a precise diagnosis and gauge its severity, doctors can treat Lyme disease successfully if they catch it in time. The most common therapy is antibiotics, and many can fully recover after. Those who show lingering symptoms can consider other forms of treatment like pain medication to manage fatigue or body aches.

But as the popular saying goes, prevention is always better than cure. To avoid the complexity of diagnosing and managing Lyme, Americans should protect themselves from their small foes, including investing in tick control, especially during peak seasons.