“Dating someone from the south is almost worse than being in a long-distance relationship — you’re so near but road traffic and toll plazas make them seem so far away.”

“The south is basically an urban maze that not even Waze can help you with. You must have a good sense of internal GPS if you want to find your way in and out of Alabang.”

“From groceries to clothes to random trinkets, everything is so expensive in the south. It is, after all, the home base of trust fund babies living in fancy villages like Ayala Alabang.”

The great North vs. South debate lives on and it isn’t dying down anytime soon. And the people from the north have all these assumptions about people from and the lifestyle in the south. But let them assume. After all, who can blame them if they are missing out on the amazing Alabang culture?

Here are some reasons for you to invest in a condominium in Alabang, Muntinlupa.

In Terms of Green Space, You’ll Find More in Alabang

One of the main reasons that Alabang residents enjoy a more laid-back atmosphere than people from the north is because the southern cities of Metro Manila are generally planned with residential areas in mind. Whereas the northern side of the metro embodies busy city life through and through, the south has wider sidewalks and more green spaces that make up a healthier natural environment.

In real estate terms, the southern master plan is definitely greener than any city in the north. This side of the metro has more parks, more trees, and generally larger, more open spaces. As such, Alabang is a livable city that gives people ample breathing space — unlike other cities where urban planning is an issue and green spaces are few and far between.

Economic Development in the South Is Tangible

People from the northern side of Metro Manila think that life in the south is too laid-back — they assume that people spend all day relaxing in Alabang Town Center and going home to their fancy mansions in Ayala Alabang. But even though the atmosphere is generally more relaxed in the south, its residents are far from lazy or careless. In fact, Alabang’s economic development is quite exciting.

Multinational companies and large enterprises are increasingly interested in what Alabang has to offer. These include accessibility and a progressive economy. As such, businesses and investors are motivated to contribute to Alabang’s economic development.

The thriving business district in the heart of Muntinlupa is now home to various commercial centers as well as residential developments. So, it is a positive choice if you want to invest in real estate.

Everything Is Less Expensive Than It Seems 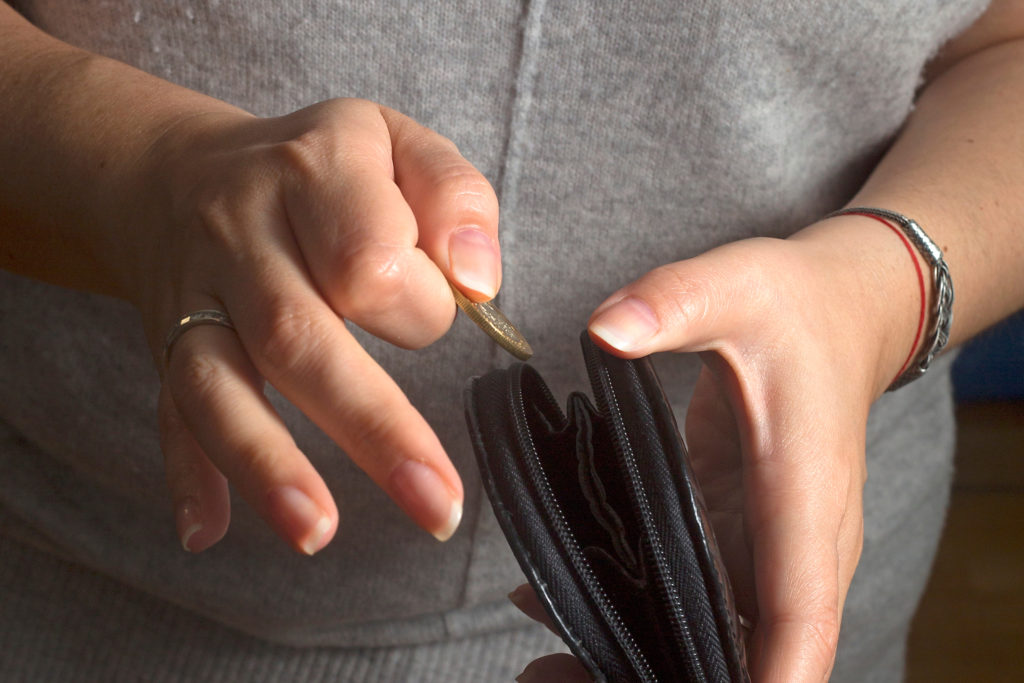 Stereotypically, people from the south hang out at Alabang Town Center every day and then drive to Tagaytay for weekend getaways. There might be some truth to this because the establishment is right in the middle of residential communities and business centers; Alabang residents are geographically closer to Tagaytay, too, so it’s more accessible to people from the south.

For example, the cost of office spaces in Alabang is relatively lower compared to other central business districts in Metro Manila. But the amenities are comparable to office spaces in Makati and BGC. The booming real estate industry also offers many great deals for people who want to relocate or invest in the south.

Accessibility Is Not an Issue

Many people in Alabang — especially those who live in its gated communities — have their own cars. They are free to drive around as they please. But this does not mean that public transportation is an issue. South Station Terminal, for example, makes the public commute easier for people who work in neighboring cities. Jeepneys and the P2P bus system are also part of the public transportation system.

Traffic is not as bad as it is in the north, either. Alabang is generally less congested than northern Metro Manila. People in the south do not have to deal with the slow-moving traffic that northern cities experience every day in busy roads like Katipunan, Commonwealth, and the infamous EDSA highway.

Invest in an Alabang Property Today

Whether you’re looking for a new home or a residential property to invest in, consider getting a condominium in the south. The laid-back atmosphere is just one aspect of it. From business districts to large malls to established schools to service centers, everything is within proximity of each other. Urban development and economic growth are something to anticipate in Alabang, too.

With that said, consider looking into the real estate market and buy property in the south. 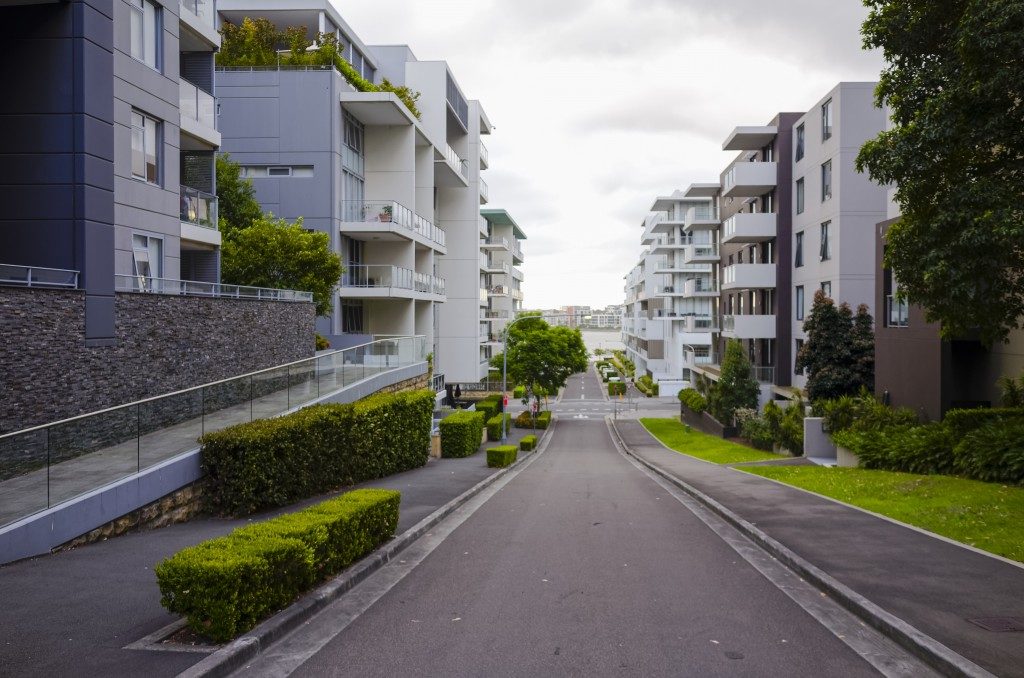 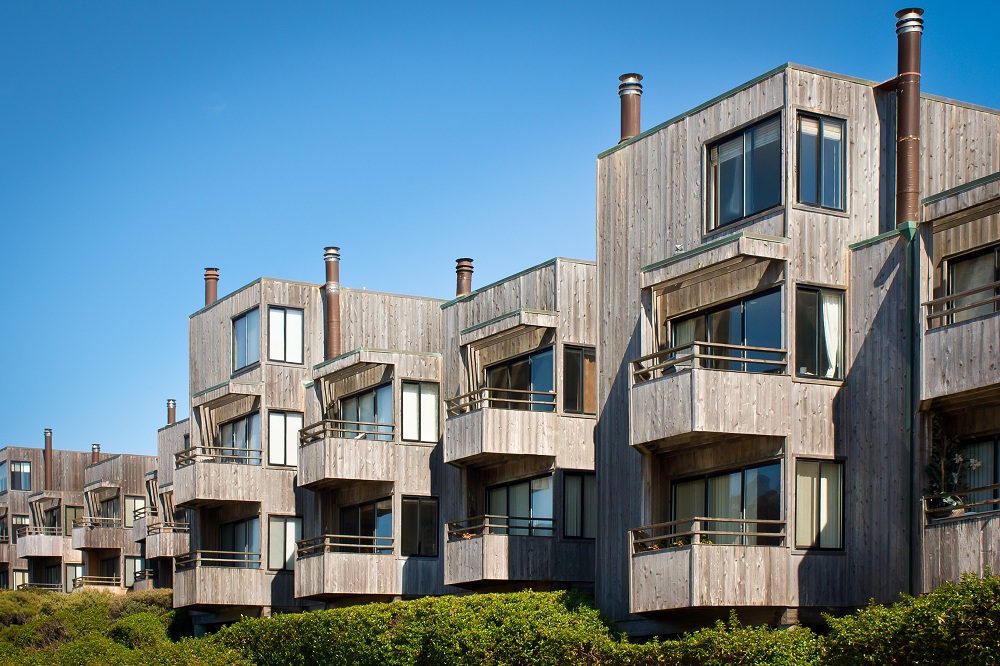