Like every other nation, the United States has assigned several icons and emblems as symbols for the values it stands for as a nation. Each of its states has followed suit and adapted their own iconography.

A wooden fence in Tampa may be made of cherry, but Florida’s state tree is Sabal Palm. Candlenuts or kukui represent Hawaii and are more likely to be raised for their eponymous boon than their timber.

Every state has their reason for choosing the tree to represent them. Here are just some of the more unique choices for state trees:

The American holly or Ilex opaca Aiton was adopted as Delaware’s state tree in 1939. Back in the day, the tree was considered an important cash crop. Boughs and wreaths of the abundant holly were mass produced from the state until the 1960s.

Regarded as an important tree in the region, the American holly can grow quite tall—60 feet in length and 20 inches in thickness or diameter. The foliage and fruit of the tree work synchronously to produce a striking visual: bright red berries against deep green, thorny leaves.

Birds go agog for the berries but humans only use them and their leaves for decorations. Greenish or cream flowers sprout from holly trees, which may also be pruned into hedges.

Oregon has two state trees: the douglas fir and the metasequoia, though the latter is mostly considered a state fossil. The metasequoia lived five to 25 million years ago in the Miocene age. Seeds were transported from living metasequoia trees in China to North America where they live in critically endangered numbers. 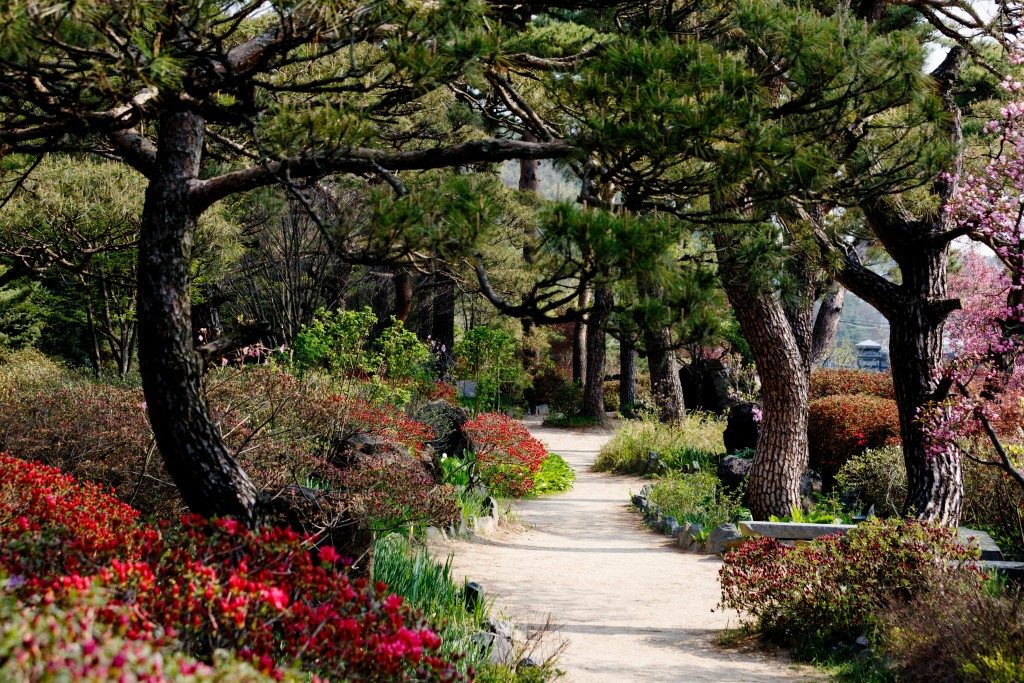 Designated in 1919, the pecan tree serves three roles as the Texas state tree. The first is to represent the state, the second is to produce the eponymous state nut, and the third is to produce lots of said nut to create Texas’ state pie, the pecan pie.

The pecan tree is an ancient tree. Fossilized evidence proves that the native breed has been around way before humans showed up in North America. It’s not uncommon to see pecan trees that are aged more than 1,000 years and reach heights of over 100 feet.

Pecan nuts were the staple for Native Americans. The rest of America has caught on to the nut’s diverse uses. The wood is also used for a variety of furniture, art, and sports.

The entire country of America has a national tree. The matter was settled through a four-month open vote and presidential signing of a bill in 2004. A strong contender from start to finish, the mighty oak was crowned the nation’s national tree with 101,000 votes.

Oak—also the state tree of Iowa—was voted by many, thanks to the number of species of the tree that grows around America. Abraham Lincoln and other historical figures have also made use of lumber made from oak. Described as enduring and grand, the oak is said to symbolize the U.S.’ ascent from a humble little nation to a global powerhouse.

While some species may be harder to cultivate than others, some trees favored by states can make for good landscape choices. In the case of the wood fence in Tampa, or kukui in Hawaii, they can be great material for other crafts as well.