With an increase in online stores, transportation of goods across continents has become commonplace for most businesses. Marine transport remains a reliable and inexpensive form of transportation for heavy cargo. It however also suffices for light cargo. The first thing you should check when entering an agreement with a ship-owner for the transport of your goods is insurance. The charterer’s liability insurance is one of the most common forms of coverage for marine transportation.

Liability insurance for charterers is meant to indemnify you for any damage to the ship which might arise when transporting your goods. It is similar to the P&I cover which ship-owners get to cover them for any damage to your goods secondary to the ship’s actions. Though the charterers’ insurance is non-mandatory, you are at risk of significant losses should anything happen to a ship when transporting your goods. As such, this cover is essential for any business owner aiming for profits. The following are a few risks covered in this insurance. 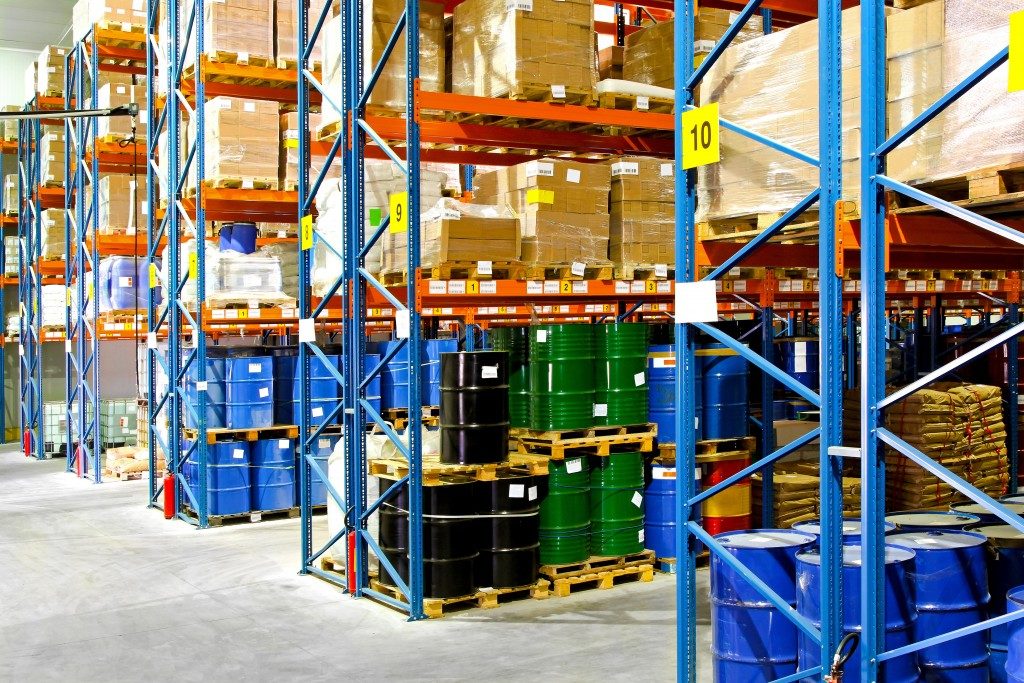 You might opt to take on other people’s cargo if yours do not fill the entire space on the ship so that you make a profitable trip. You are liable for the cargo you are carrying and will be expected to pay for any issues which might arise. There are different elements which might cause the delay of your cargo delivery, damage to some parts of the cargo or a cargo shortage. The charterer’s insurance will cover the costs of all these issues to the third party whose cargo you are carrying.

Under most jurisdictions, a charterer is responsible for any oil pollution which might be caused by a ship. This is particularly so if the charterer is also considered the operator of the vessel. In this instance, a charterers’ liability cover will be essential to place the necessary security with the authorities. This allows your vessel to continue with the journey instead of being held at port until you pay for the pollution damage.

Your charterers’ insurance will cover the legal expenses which might arise from contractual disputes with the third parties whose cargo you will transport. It also covers any claim which a ship-owner might bring against you for the use or damage of his/her ship. Though the FD&D cover is at times offered as a separate cover by some insurance companies, it forms a part of the charterers’ liability insurance.

Indemnification of a Ship-Owner

There are various issues which might arise between you and a ship-owner for which a charterers’ insurance might cover. These include damage to the ship’s bunkers, hull and stevedore and a breach of entry into safe berths/ports which results in cargo loss, personal injury, vessel wreckage or pollution. It also covers injuries to crew members from the transportation and handling of dangerous cargo.

While you might take all steps to mitigate damage to a chartered ship, it is not always possible to avert all marine issues. With charterers’ liability insurance to cover the above risks, you can have a worry-free voyage. This is because you are guaranteed any problems beyond your control are appropriately covered.