Americans spend more when they own a house than merely renting one regardless of where they live in the country, according to the Census Bureau’s American Community Survey.

In Utah, the price discrepancy costs $507 between homeowners and renters who spend an average of $1,455 and $948 on monthly mortgage and rental payments, respectively. The survey based its findings between 2013 and 2017, and it showed that there are fewer markets where buying a house is cheaper than renting properties. While it’s tempting to be a tenant because of lower costs, having your own home has some definite advantages.

There are several ways to buy your own home in Utah aside from applying for a loan if you no longer wish to be burdened with monthly rental payments and contract renewals. For instance, you can request a housing grant in Ogden, Provo, and Salt Lake City among other parts of the state. Some federal community-based credit unions offer different financing options for aspiring homeowners.

Despite the high expenses of being a homeowner in Utah, it’s still cheaper compared to other states. In New Jersey, for instance, homeowners spend an average of almost $2,400 on mortgage payments versus around $1,250 among renters. The price difference of $1,150 can lead some people to rethink their options.

On the other hand, the price difference in Arizona, Arkansas, Florida, Indiana, Mississippi, South Carolina, Tennessee, and West Virginia is much smaller than elsewhere in the U.S. Homeowners only spend less than $400 than renters in these states. If you want the most value for money, you could buy a 2,370-square-foot house in Mississippi for $200,000. 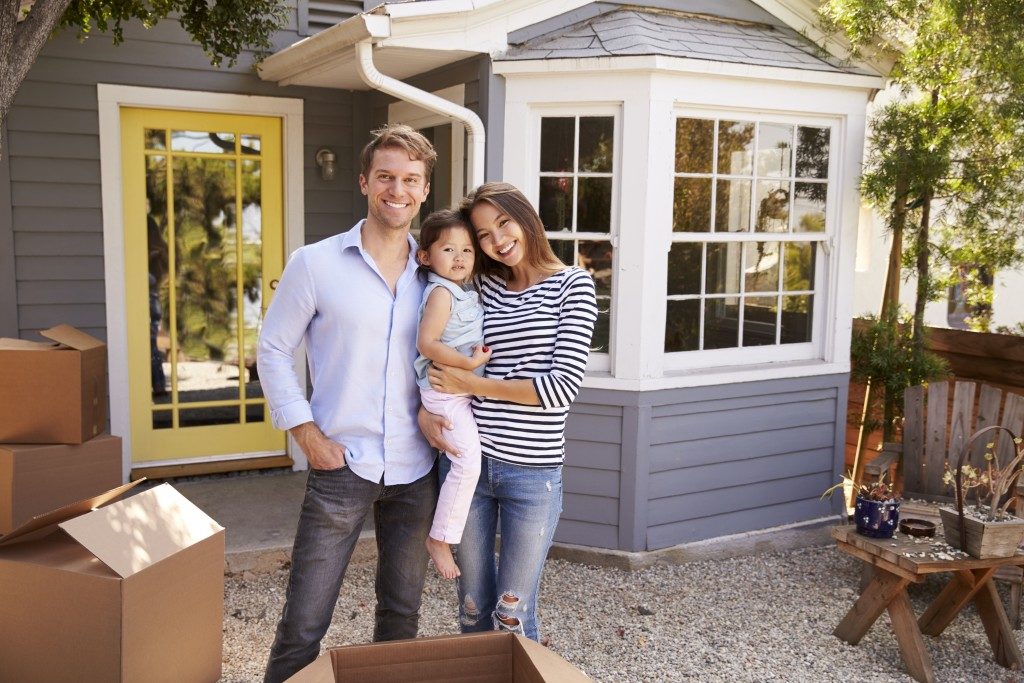 In Utah, the price-to-square foot ratio is quite decent enough at 1,210 square feet for a $200,000 budget. Since the median home price in the state costs slightly more than $275,000, it will only take a smaller additional amount to buy a bigger property. If you’ve been saving in previous years for a down payment and still have to meet a shortfall, applying for financial assistance seems the best option.

The same is not likely possible in Hawaii, where the average home price costs more than $617,000. You can only buy a 590-square-foot for $200,000 and even if you have the money, expect fierce competition from other buyers. Strong demand in Utah serves as another reason why prices have been trending upward. You should decide quickly if you are lucky enough to find a house worth $200,000 or less since these are not going to stay on the market for long.

In the end, being a homeowner entails several overhead costs, but it is better to buy a house that you could sell in the future to recover these expenses. Home prices also appreciate over time, especially in a market with high demand. The same thing happens for rental rates, so consider spending money on something that is beneficial to you instead of practically giving it to a landlord every month.