Athletes are considered role models in society, especially for the youth. Their discipline and determination to excel in their field have endeared them to fans all over the world. It is, therefore, no surprise that top athletes are considered as the best endorsers and motivational speakers.

Companies that want to launch a new product or sponsor events, for instance, book athletes for personal appearances, endorsements, panel discussions or book signing gigs. These companies get in touch with sports marketing agencies or the athlete’s agent to secure the date they want ahead of time. Besides these appearances, athletes need to train rigorously and prepare for upcoming competitions or Olympic Games.

In case you are wondering, here are the most popular and highest-paid sports celebrities right now.

Mayweather earned an estimated $285 million in 2018. He came out of retirement to fight Conor McGregor, which earned him $275 million. Among his businesses is a boxing and sports promotions group.

The popularity of soccer players and the amount of money that they make prove once again that it is the most popular sport in the world. Messi, who plays for Barcelona, earned $111 million last year. His contract with the team is worth about $80 million in salaries and bonuses. He receives the rest of his earnings from sponsorships and partnerships with large global brands, such as Adidas, Pepsi, Huawei and Gatorade. In 2018, he also signed sponsorship deals with Gillette and Turkish Airlines.

Ronaldo is another wildly popular soccer player who earned big in 2018. He earned a total of $108 million, with $61 million from salaries and bonuses and the rest in endorsements. 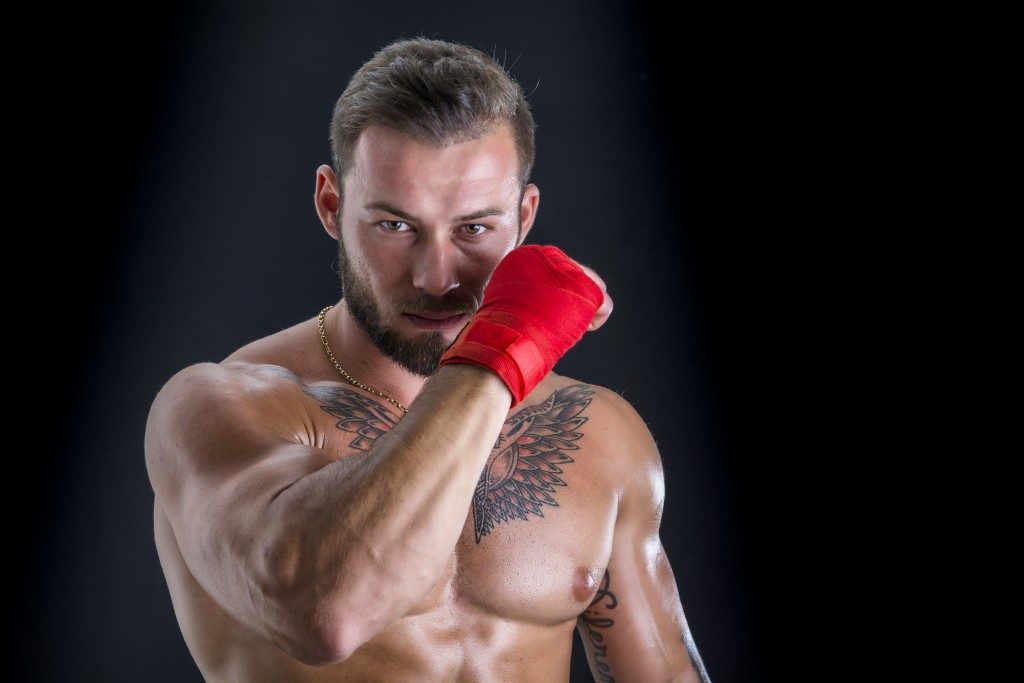 McGregor earned an estimated $99 million from his fight with Mayweather. The mixed martial artist decided to try his hand at the boxing ring and went up against the former middleweight champion. He was stopped in the 10th round of the fight.

The third highest paid soccer player is Santos, who earned $90 million. Called Neymar by his fans, he signed a five-year contract with Paris Saint Germain worth $600 million.

James is the second highest-paid NBA player and the sixth highest-earning athlete in the world. He earned $33 million from salaries and bonuses at the end of the 2017-2018 season. He was the league’s leading scorer before he signed with the Los Angeles Lakers. He has endorsements and promotional deals with Sprite, Beats By Dre, Kia Motors and Intel. He also has a lifetime contract with Nike, which is said to be worth more than $1 billion. He also has his own production and media companies.

Among NBA players, Curry is the highest earner at $76.9 million. He earned $34 million in salaries and bonuses before he renewed his contract with the Golden State Warriors. He was the first player to sign a $201.2-million contract, which would keep him with the GSW for the next five years. He is guaranteed the salary cap of $40 million a year.

Tennis legend Federer earned more than $77 million in 2018. The bulk of the earnings came from endorsements and promotions. He has renewed contracts with carmaker Mercedes-Benz and chocolate brand Lindt. He also endorses other big brand names including Barilla, Credit Suisse, Wilson, Jura and Moet & Chandon.

These sports stars earn more in salaries and bonuses than their prize winnings. Their popularity has made them stellar names in global brands. In addition, they are also invited to corporate events where they spend time with their fans and earn more goodwill for themselves and the companies they represent.