Piping systems often require extremely precise materials built to a certain standard in order to function properly. After all, these are usually systems that protect components or are key components to how a building or a facility works.

There’s plenty of options when it comes to piping systems, but there are two most widely used: polyethylene pipe (plastic) or alloyed pipe (metal).

Both materials have been used as piping options for years, but recent innovations in both manufacturing and application have led to more specialized varieties of each. Of these two, plastic piping can definitely be a good choice for many companies and setups, given the following factors:

One of the biggest reasons plastic piping can be preferable is that the raw material is often easier to acquire. Unlike metal piping, which often requires exact treatment and precise servicing in order to be manufactured, the process of creating plastic piping is relatively cheap, efficient, and fast. This allows plastic piping systems to be easily accessible.

This can often be of great help to businesses that are looking to either rapidly upscale or repair crucial piping systems in their facilities. While metal piping can often take a long time to order and create, plastic piping can arrive in as little as a couple of days to a week.

Another reason plastic piping became so popular is that it’s cheaper compared to metal pipes. The alloys needed (and the manufacturing process) behind metal piping is often far more expensive compared to plastic pipings; therefore, driving up their price. Not to mention that the applications of metal piping can often be very limited, making them somewhat unsuitable for general use.

Plastic piping can (under the right circumstances) match or even exceed the normal standards that we hold for metal pipe systems. Of course, you’ll still need a reliable manufacturer and installer of these pipes, but you’ll find that your total cost of installing plastic piping is far lower than if you had used metal. 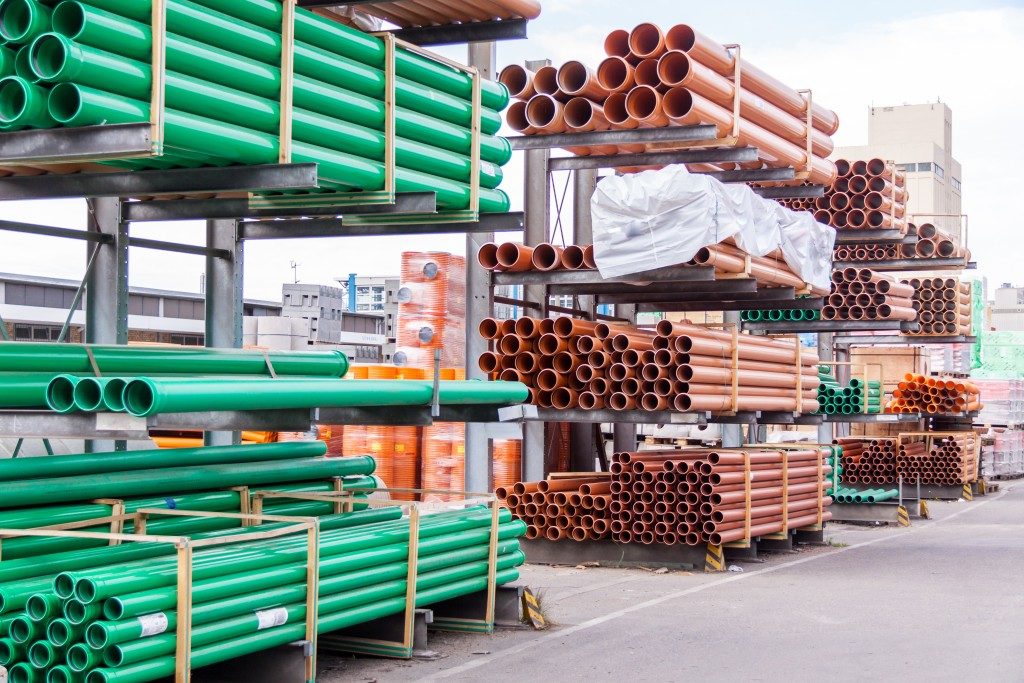 Finally, plastic has a couple of advantages over metal when it comes to properties. It’s highly resistant to corrosion and environmental impact, a critical feature if the piping system is installed outside the facility or transports material in wet environments. Plastic can also be treated to resist heat or strengthened to be impervious to outside moisture.

Some types of plastic piping such as high-density varieties are smoother than metal, making flow rates extremely good compared to other piping materials. It’s able to withstand the higher pressures with increased flow rate and provides a more consistent hydraulic performance throughout its service.

Of course, it’s important to remember that this doesn’t mean plastic is the only choice for piping systems. There are other times when a metal (especially mixed superalloys) is definitely the superior choice for pipe laying and other applications. But plastic is a strong contender in its own right and can be easily accessed and used by any company. Consider the requirements of your project when choosing the type of piping material to use.